5 things NOT to do in Venice

Visit St Mark’s Square. Take a gondola ride. Buy a carnival mask. We all know what to do when we’re in Venice – but what about things to avoid? If you want to make sure you don’t fall into the classic tourist traps, here’s what not to do in Venice.

Quite apart from the fact that it’s illegal, and the fact that they’re full of dangerous motorboat traffic, you really wouldn’t want to swim in Venice’s canals. They may be shallow, and they may seem a tempting way to cool off when the weather’s hot, but trust us – unless you fancy sharing the water with the overspill from the city’s archaic sewage system, it’s best avoided. Definitely a justified number one on the list of things not to do in Venice.

2) Leave litter in the street

Litter-dropping is a huge no-no wherever you are in the world, but it’s especially true of Venice, where discarded rubbish can easily find its way into the canals. If that happens, it’s much harder to deal with and could end up being swept out into the lagoon and beyond, contributing to the untold environmental damage being caused to the ocean. With plenty of bins around, there’s no excuse for spoiling this beautiful city by leaving your rubbish for someone else to pick up.

3) Sit on the ground

It seems hard to believe, but the Venetian police could soon be able to stop and fine you €50 to a whopping €500 for sitting on the ground in St Mark’s Square. The rule was proposed simply because the square is so busy, being the city’s beautiful focal point, and if approved it will apply to other public areas, such as the steps on the Rialto Bridge. So if you’re tired and thinking about taking a rest on the steps, or even parking yourself on the ground in the middle of the square, consider heading to a local cafe or find a bench instead.

4) Stare across at the Bridge of Sighs

Everyone stands and gawps at the Bridge of Sighs when they go to Venice, but although it perhaps doesn’t quite qualify as a ‘what not to do in Venice’, they’re missing the best bit. Get yourself a ticket to the Doge’s Palace and you’ll be about to go INSIDE the bridge and get the same glimpse of Venice as the prisoners whose sighs gave the iconic bridge its nickname. 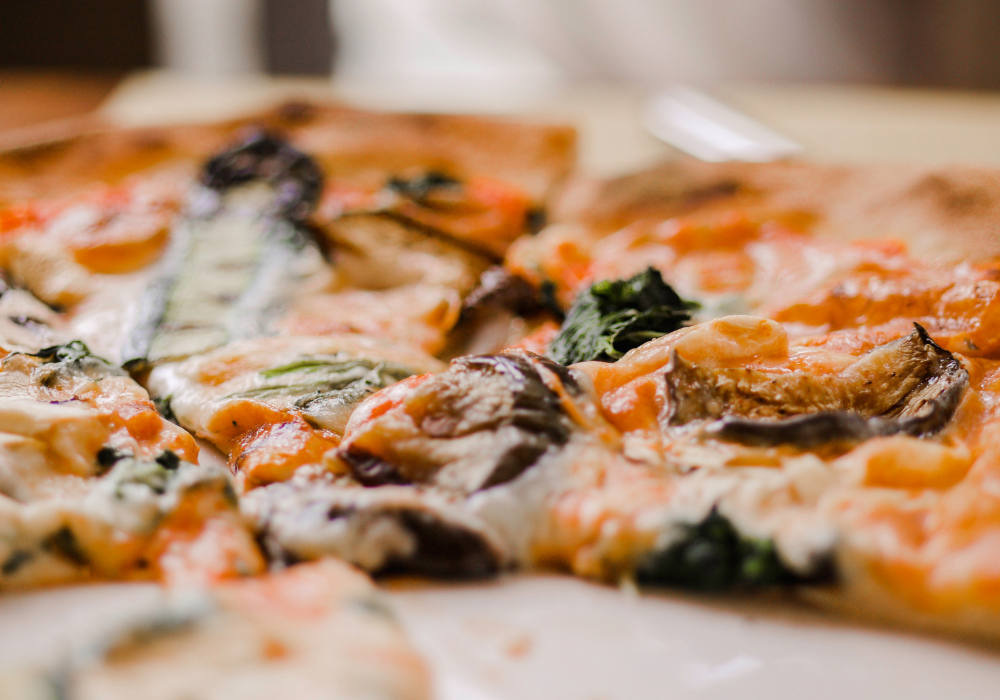 What, go to Italy and not order a pizza? It sounds counterintuitive, but Venice isn’t really the best place to enjoy this Italian favourite. Restaurants here don’t have wood-fired pizza ovens – they were banned for fire safety concerns – so you may not find the same great pizza as you would elsewhere in Italy. But don’t let that get you down. Venice – an independent republic for much of its history – has its own cuisine that’s distinct from other Italian cities, so while you’re there, indulge in local dishes such as risotto or seafood instead. Take a look at our article on where to eat like a local in Venice for some ideas for where to sample authentic Venetian cuisine.