If you fancy relaxing in the sun to the tunes of some of your favourite bands and DJs at a Croatia music festival this year, you’re in luck. As if you needed any more reason to pay a visit to Croatia this summer, here are some of the best festivals to combine with your holiday for some musical fun in the sun. 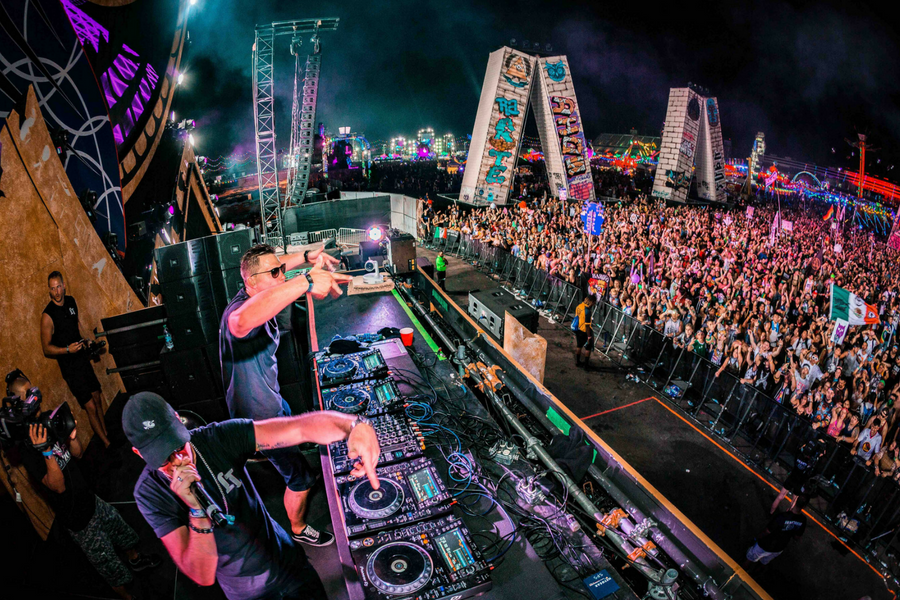 If you’re a fan of electronic dance music, you won’t want to miss Ultra Europe. Top DJs from around the world make an incredible line-up for the Croatia festival 2018, with David Guetta and Eric Prydz just two of the big names you can look forward to this year. Running from 5 to 11 July, the destination for Ultra Europe is every bit as good as the music. The main festival takes place in the Poljud Stadium in Split, and when you’re not soaking up the sun and sounds, you could explore the city’s beautiful streets – built around the ruins of the Roman emperor Diocletian’s palace – or hop over to the picturesque island of Hvar.

As concert venues go, it doesn’t get much more impressive than the unmissable opening night of Outlook Festival, hosted in the 2,000-year-old Roman amphitheatre in Pula. Running from 5 to 9 September 2018, the rest of this fantastic festival takes place in the abandoned 150-year-old fort of Punta Christo, right on the Adriatic coast. With beach parties and boat parties galore, and a stellar line-up that includes Goldie, Wiley and lots more, the €165 ticket is more than worth the money for fans of all things bass.

A newcomer to the Croatia music festival scene, the Sea Star Festival returns for its second year after a worthy nomination for “Best New Festival” at the European Festival Awards. Back with a line-up that features Hurts, Robin Schulz and many more, it runs from 24 to 27 May at the Stella Maria laguna in the stunning seaside town of Umag. If a vivid blue lagoon, Mediterranean climate and cocktails flowing freely sounds like your cup of tea, you won’t want to miss this festival. 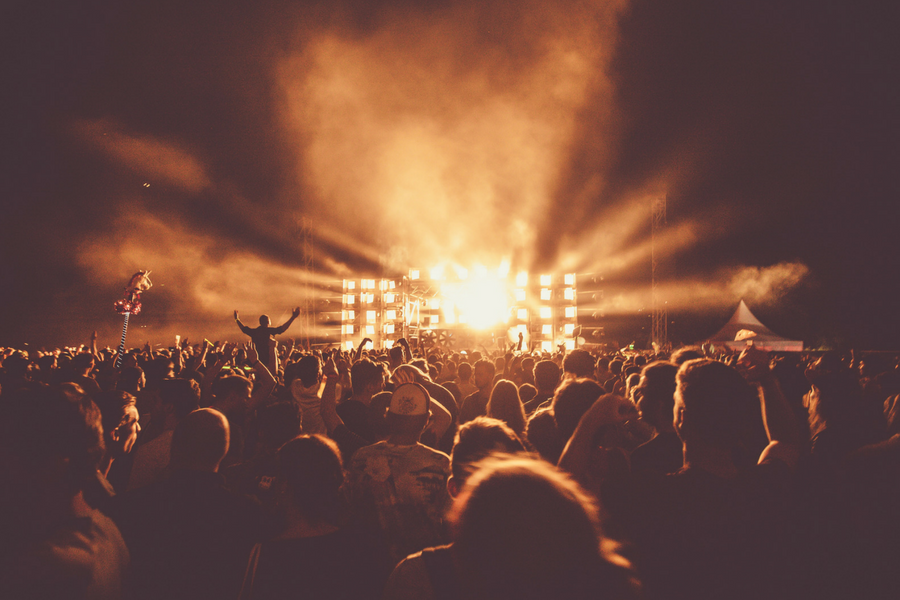 Now in its seventh year, the Dimensions Festival is another great reason to visit beautiful Pula this year. Like Outlook Festival, it’s hosted in the 150-year-old Fort Punta Christo in Pula – the perfect place to soak up the sun while you catch some of your favourite DJs in action from 29 August to 2 September. The festival’s huge line-up includes Kraftwerk 3-D, Nils Frahm and many more from the world of electronica, drum and bass, house, techno and more. With boat parties on the Adriatic also part of the programme, it’s the ideal way to spend a few days in beautiful Croatia.

70 artists descend on three clubs for Croatia’s premier electronic music festival at Sonus, now in its sixth year. Head to Pag Island from 19 to 23 August and enjoy a line-up featuring big names and underground legends from the world of house and techno music – and all in the idyllic setting of Zrće Beach. Perfect!