From secluded coves to mighty Roman ruins, a holiday in Croatia has lots to write home about. And, when you’re ready to explore somewhere new, you can even take a ferry from Croatia to Italy to continue your journey of discovery. Here are some of the incredible places you could experience before you leave Croatia.

Surrounded by imposing city walls and the turquoise blue Adriatic Sea, it’s not surprising that the ancient city of Dubrovnik has become a popular all-year-round tourist destination. Whether ou’re enjoying the panoramic views from a cable car ride up Mount Srđ or learning about a troubled chapter in the city’s history at War Photo Limited, Dubrovnik is sure to leave you wanting more.

If it’s a beach break you’re after, the Istrian Riviera is the place to go. Resorts such as Rovinj and Porec are the perfect place to soak up the sun, with secluded coves and plenty of cultural attractions to visit when you’ve had enough beach time. Istria’s largest city, Pula, is home to a fantastically well-preserved Roman amphitheatre and other ruins. Head further inland and you can escape the seaside crowds in picturesque hilltop villages. 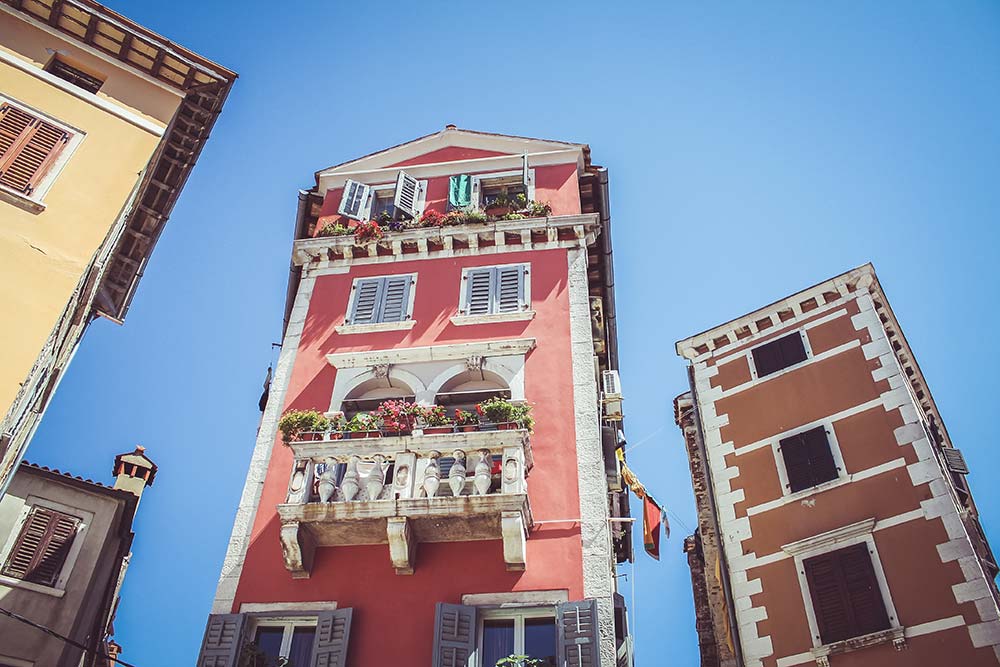 Dalmatia’s largest city, Split is famous for Diocletian’s Palace, the fortified residence of the Roman emperor Diocletian. Unlike the average Roman villa, this one is a UNESCO World Heritage Site that’s been incorporated into the city over the centuries to produce a captivating mix of ancient and modern. When you’re not exploring its maze of beautiful streets, you can also take a ferry across to the upmarket island of Hvar, home to a picturesque cobbled town and sandy beaches aplenty.

Despite being Croatia’s capital city, Zagreb is sometimes neglected by tourists in favour of the coastal resorts. That’s a pity, because it’s ideal for those who like to spend their holidays enjoying cafe culture and museum-hopping. Indeed, the city is absolutely packed with museums, from the Museum of Contemporary Art – the country’s biggest – to the offbeat Museum of Broken Relationships. Throw in the Dolac open-air market, St Mark’s Church and restaurants offering the best in Croatian cuisine, and you have a recipe for the perfect weekend away.

For those of you who want to get out into the great outdoors, you can’t do much better than the Plitvice Lakes, which some would argue is one of the best holiday places in Croatia. The country’s most famous national park is also a UNESCO World Heritage Site. With sixteen lakes linked by waterfalls, its stunning scenery features dense forest, meadows and caves. It’s also home to brown bears and other endangered species. Electric trains and boats make it great fun to explore, and we’ll tell you more about it in our next post. 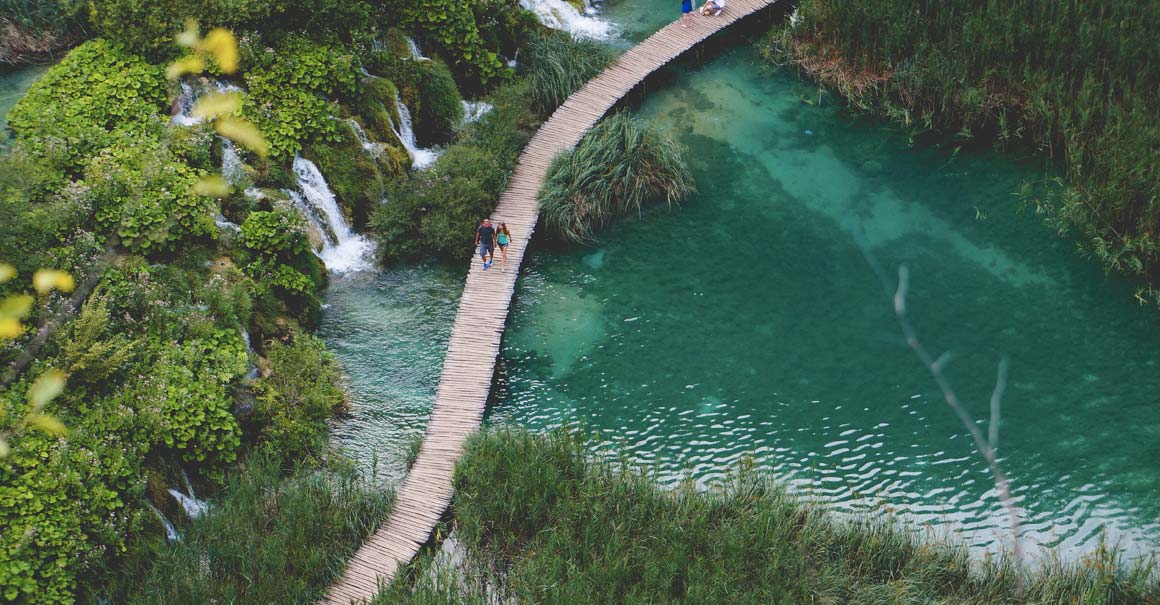 Croatia has so much to offer, whether you want to top up your tan in a busy seaside resort or sample local dishes in a quiet hilltop town. Being so close to Italy, it’s also easy to visit the two countries in one trip. If you’re looking for a ferry from Croatia to Italy, you can travel from several different Croatian ports to Venice with Venezia Lines. Find out more about our ferry from Croatia to Venice.