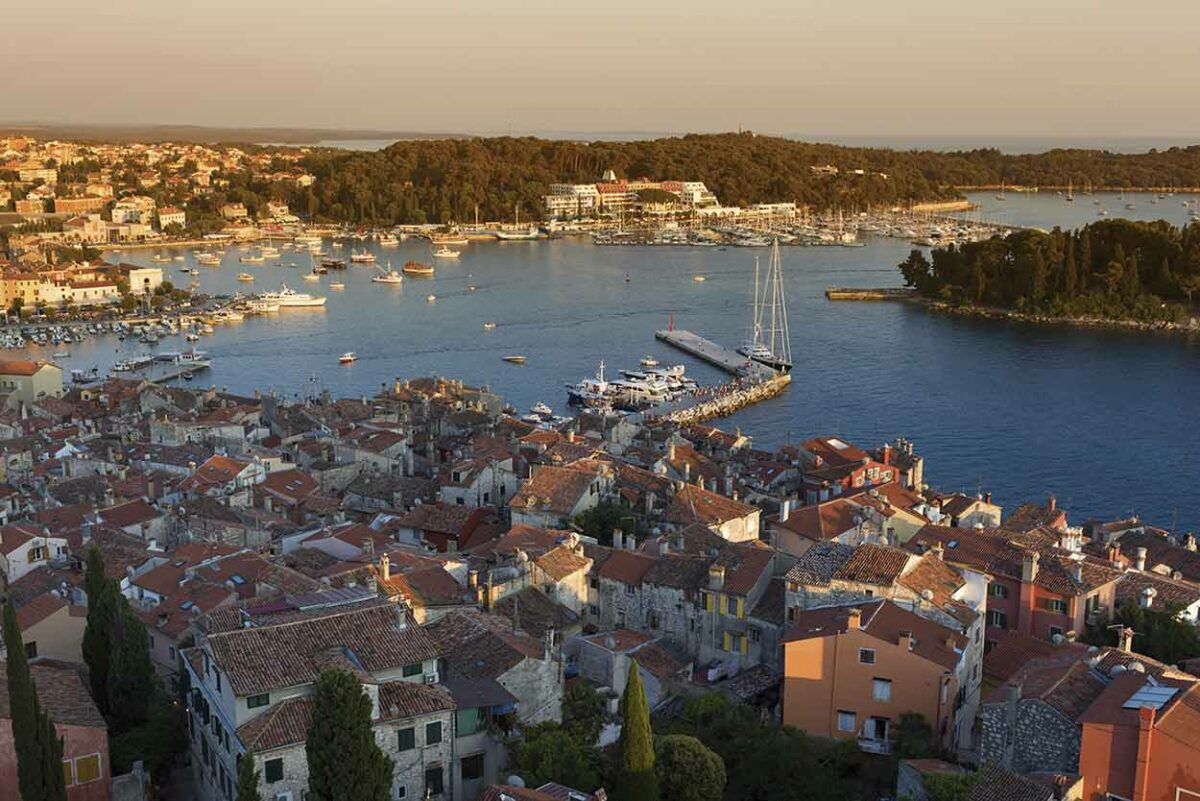 You’re never from from natural and cultural treasures when you’re in Croatia. UNESCO national parks are waiting to be discovered when you want to get out into the great outdoors, while back in the city, there are some incredible historical marvels to be explored. Here are some of the things to include on your itinerary for your time in Croatia – a UNESCO World Heritage paradise.

The unusual geology of the Plitvice Lakes National Park is the reason for its status as the most famous of Croatia’s UNESCO national parks. Natural travertine dams have formed from thousands of years of water flowing over the area’s limestone, resulting in 16 beautiful lakes. Read our previous article to find out more about this stunning park.

2. Historical Complex of Split with the Palace of Diocletian (1979)

It’s not often you see a whole city built into a Roman villa, but that’s exactly what you’ll find in Split. Built around the 4th century remains of the Roman Emperor Diocletian’s palace, Split has many layers of history that have earned its recognition by UNESCO.

The winding streets of Dubrovnik’s Old City make it one of the best places to holiday in Croatia, but the city is historically significant as the only maritime city to be able to rival the power of Venice back in the Middle Ages.

4. Episcopal Complex of the Euphrasian Basilica in the Historic Centre of Porec (1997)

This site has been a centre for Christianity since the 4th century, and the collection of Byzantine buildings you can explore today is the most complete surviving example of its type. It’s one of our top picks for things to do in Porec – look out for the fantastic 6th century mosaics. 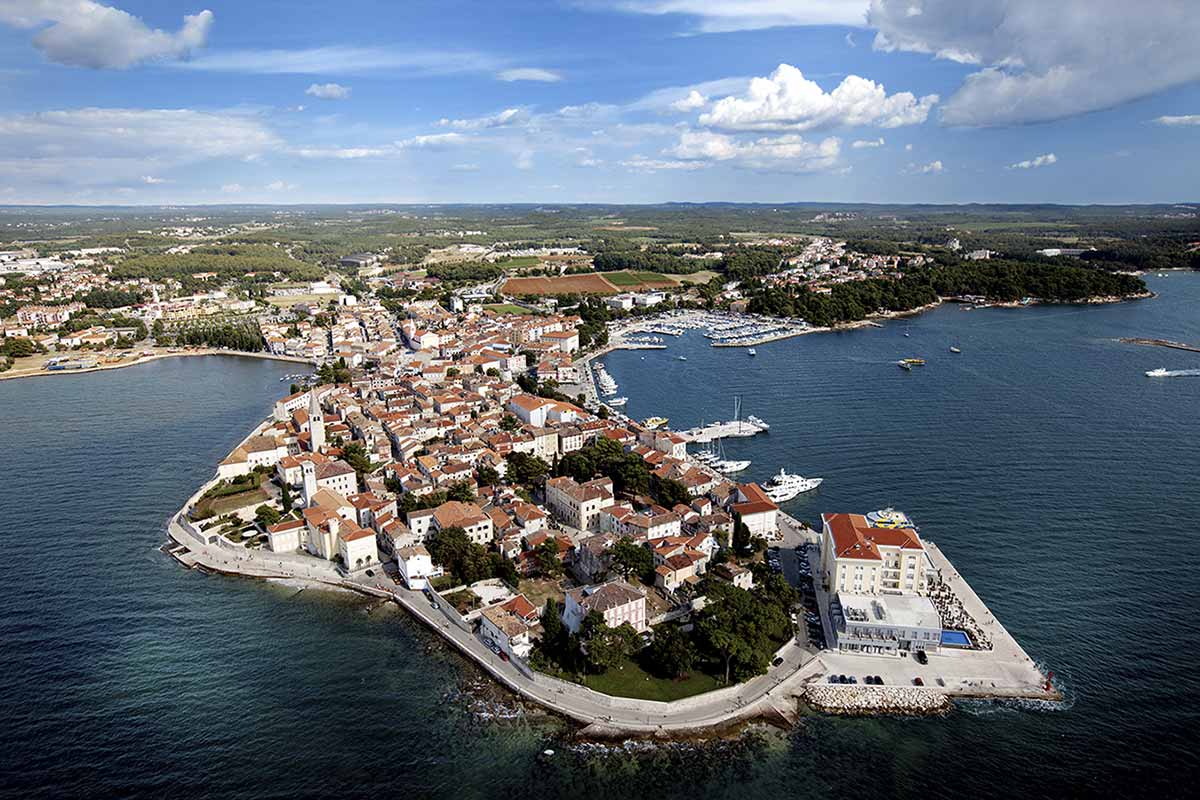 A cultural melting pot of ancient Greek, Roman and Venetian influences, this fascinating city has at its heart one of Central Europe’s best surviving collections of Romanesque-Gothic buildings.

Construction of this stunning Cathedral began in 1431, and today its triple nave basilica is recognised as one of the region’s most important examples of Renaissance architecture.

You’ll find this ancient agricultural landscape on the island of Hvar. Dating from time of the Ancient Greek settlers in the 4th century BC, its layout and stone walls have been preserved for an incredible 24 centuries.

These enigmatic graveyards are found in parts of Croatia, Bosnia and Herzegovina, Serbia and Montenegro. There are around 60,000 of these monolithic tombstones in total, dating from around the 12th century.

Spread between Croatia, Italy and Montenegro, these defensive works date from the 16th and 17th centuries and comprise a number of fortifications constructed along 1,000km of the Adriatic coast. Built by the Venetians, their architecture is influenced by the introduction of gunpowder.