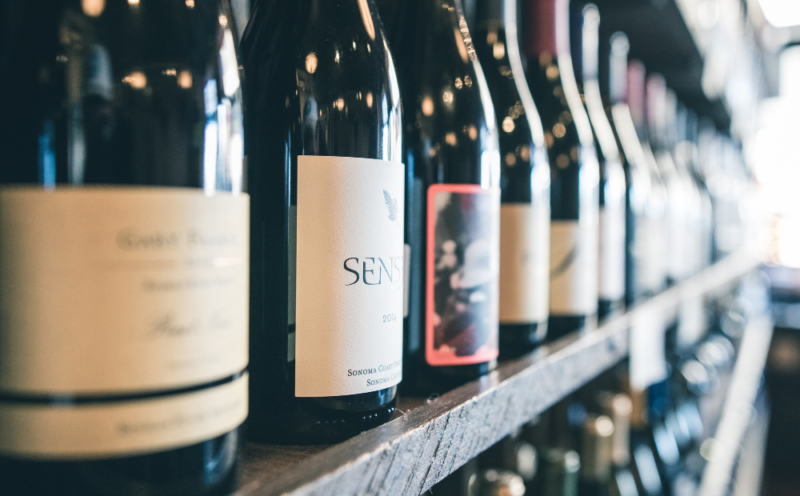 If you’ve booked a holiday to Croatia, you might be wondering: what alcohol do they drink in Croatia? Like any country, Croatia has a great selection of wine, beers and spirits, but if there’s one drink that stands out above all the others, it’s rajika, so let’s start with that…

In Croatia, national drink rakija is shared with other Balkan countries, but the Croatian way is to drink a herbal rakija – known as travarica – at the start of a meal with some dried figs. It packs quite a punch, with up to 40% alcohol content (and potentially even more than that if you’re trying someone’s homemade batch), and it’s the country’s most popular beverage.

Each region of Croatia has its own take on this classic fruit brandy. If you’re heading to Istria, you’ll definitely want to try rakija made with honey or mistletoe, while over in Dubrovnik, it’s made with anise. In Dalmatia, you’ll find it made with walnuts, and on the island of Hvar, the local speciality is to use myrtle.

Head inland and you’ll find yet more rakija varieties, with šljivovica being one made with plums, and another called viljamovka made with Williams pears. And that’s still not all. There’s a sour cherry one called višnjevaća, and one made from quince called dunja. You’ll probably want to try a few and see which you like best.

It’s not just about the rakija; Croatia also produces its own wine, which you’ll definitely want to try over a delicious local dish. Look out for plavac, everyone’s favourite red wine, and if white wine is more your thing, enjoy a chilled glass of malvazija or traminac.

If wine and spirits aren’t for you then fear not; Croatia has plenty of its own beer for you to try. The most famous is the sponsor of the country’s national football team, and it’s called Ožujsko; another popular one is Karlovačko, owned by Heineken. 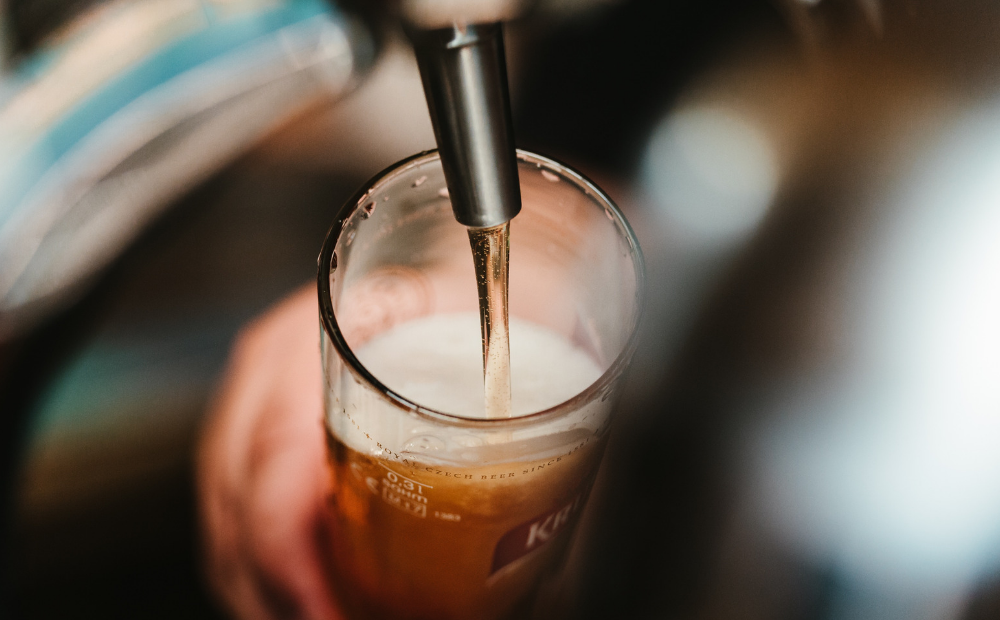 You can drink alcohol in public in Croatia, but you’re unlikely to encounter raucous drunken behaviour in the street. Croatia’s drinking laws don’t dictate a legal minimum age for drinking, but you have to be 18 or over to purchase alcohol and the drink driving laws are strict.

Finally, the most important bit of Croatian drinking etiquette: you’ll need to know how to say “Cheers”! The word you’re looking for is “Živjeli!” (pronounced “zhivyelee”). So, Živjeli!